It’s been almost a year since I posted on here, but I’ve been thinking a lot about it lately, and have really wanted to get back into blogging. I keep a daily journal where I have a conversation with myself each morning and get all of the thoughts out of my head and into my virtual notebook, but they never get read by anyone else, so I have been sort of blogging for a while, but with no audience. The concept has been referred to as “daily pages” or “morning pages“. There’s a site called 750 Words, which is a modern way of doing the same thing, only it’s all stored in the cloud. I started doing it in a notebook with a pen years ago, but have since moved it online, using Google Docs. The premise is to take all the thoughts tumbling around in your head, and put them onto paper, which organizes them and clears your mind for new thoughts. Over the years, it’s made me realize a few things, make decisions, and talk myself into or out of something. It’s also very interesting to go back and read entries years later and see where my head was at
. 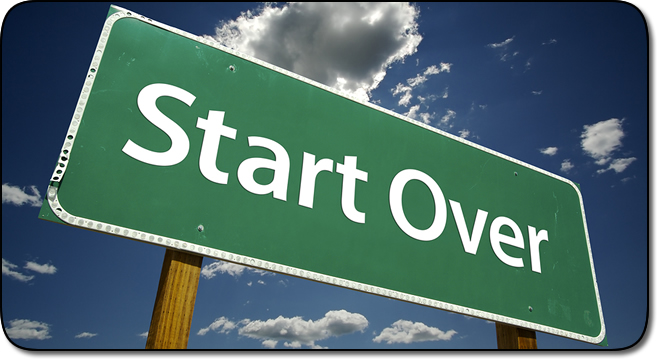 This morning, I’ve written out six drafts so far to develop and publish over the next few days. I’ve been spending way too much time navel-gazing when I could be sharing and interacting with other people. Being introspective is great, but there is an an audience here, even if I’ve neglected them for a long time. I’m still journaling all the personal stuff on a daily basis, but my public thoughts will be here for a while.

This will also help me establish my online identity and build a persona, for networking purposes. I’ve really been digging into social media, and as a marketer, you just can’t ignore it. It’s everywhere, and it can really help you reach an audience if you embrace it. I’ve seen people who completely shy away from it and treat it as a bad thing, and that just confuses me, especially if it’s your business you’re talking about. It’s just the way the world connects now, and it’s a tool that can be used effectively or poorly. I still have a huge amount to learn, and have not been using it to its’ fullest potential, but I’m at least making an attempt. I hope to some day branch out into podcasting or video casts.

This blog deals with various things I’m into – my career in art, my journey as a web designer, my gaming, my music, and all the geeky stuff I’m into. I’ll try to keep it creative and fun.