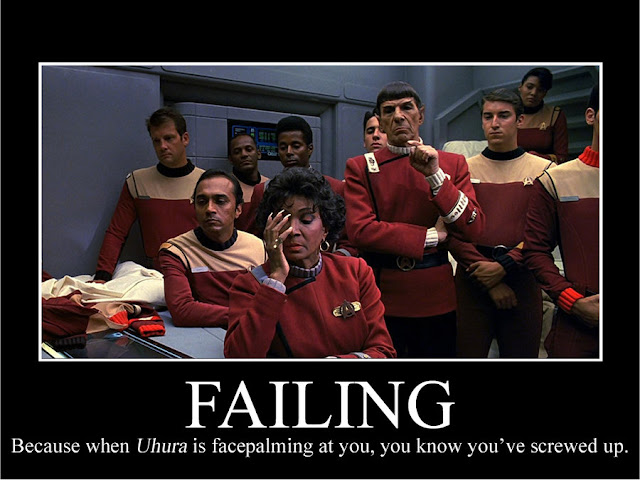 I’ve been thinking a lot about my artistic career lately, and what I’m going to focus on next.

The comic book thing has never really taken off for me.  I’m good at it, but after all these years, I’m not getting any offers to draw or ink anything, and my own projects haven’t been able to get past the first few pages in the last decade.  I learned a lot from all my work in comics, but I’ve come to the realization that I’m never going to be more than a hobbyist in the field, and maybe I should devote my efforts to trying to become better at something I have a better chance at succeeding in.  I’m sure a lot of my art will continue to be influenced by comics, though.  It’s a part of who I am.

I’ve gone back to school, and am working on a BA in web design and interactive media.  I’ve been building web pages for more than 13 years, and the progress this art form has made since I started has been staggering. There are a lot of new tricks that I need to learn, and I’ve been working on the list.

So, I’m primarily going to be focusing my attention on becoming a better web designer.  I’ll be posting a lot more notes and blogs coming up as I re-design my own site and put the things I’ve learned into practice.