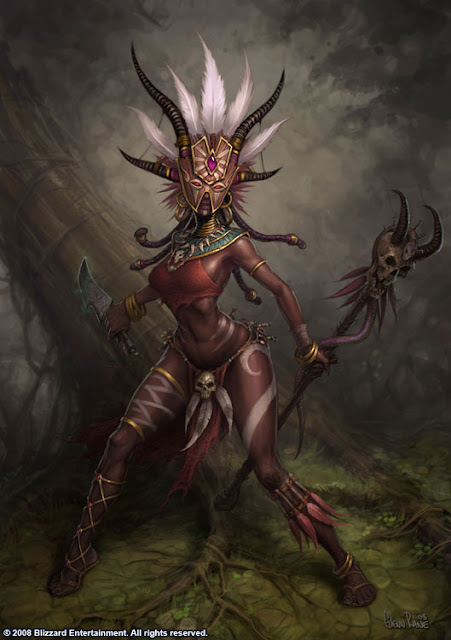 It’s been a full week now since I last put on my warlock gear and tromped through Azeroth.  I need to focus my time and resources in the real world for a bit, and get some employment issues resolved before I can start paying a subscription fee again.  After six years of pretty solid gaming in WoW, I’m finding the break is a bit refreshing.

I wrapped up at a good point.  I had just gotten my Worgen warlock to level 85 and ran Icecrown with the guild as a swan song.  I still love the game, but I think I’m more a fan of the leveling process and not so much the grinding at the top.  Wrath dungeons seemed more fun to me because I was actually getting gear and tokens I could use, and it was fast-paced.  In Cata, it seems like much more work for far less reward.  It felt like a lot of wheel-spinning.

So, as a life-long gamer, what to do next?

Money is, unfortunately, an object right now.  Champions Online is 100% free to download and play, so I got it all set up, rolled a character, and… stopped.  It just hasn’t seemed exciting to me.  I played City of Heroes, and it felt like a re-tread of that game.  I still have CoH, and next time they have a free weekend, I may pop back in there.  I haven’t heard anything about DC Universe in a few weeks, so I don’t know if that’s making any kind of splash in the gaming circles.

I’ve heard good things about Rift, but we’ll see how it’s doing once it passes the initial birth pangs and the masses get to the end-game content to find out if it has long-term appeal.  I can’t afford the $50+ to try it out at the moment, but when I do return to gaming, it’s a possibility.  If it just does the same things WoW does, then I don’t see the point of re-inventing the wheel.

Diablo 3 is probably still a ways off, but I’m very interested in that one.  A good sci-fi game would be fun right about now.  I tried EVE Online a while back, and it didn’t grab me.  It felt kind of like a spreadsheet in space, and it wasn’t the easiest system to learn.  Old Republic could be fun, but probably still a long way off.  I’m much more into the online gaming than the single-player mode these days.

For now, I’m a gamer without a game.  I miss it, but I want something new and exciting when I pick it up again, and I’m not sure what that will be yet.