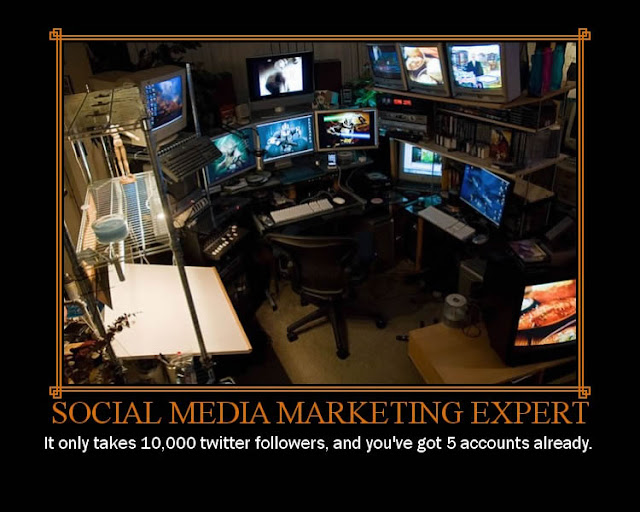 For the past month, I’ve been expanding my contacts in social media. I’ve added a few hundred folks on Linkedin and Facebook, primarily in the comic book creator and fan area. To date, I’ve had a few people who remember me from The Tick and the Malibu Comics days, but so far, I have not been asked to ink anything, or gotten any inquiries on collaborating on a project. The experiment to see if all this is worthwhile is interesting, but still remains to be seen if it gets any results. I’m not looking for full-time work in the field – just an occasional project to keep my hand in and get something fun into print or on the web in front of readers. 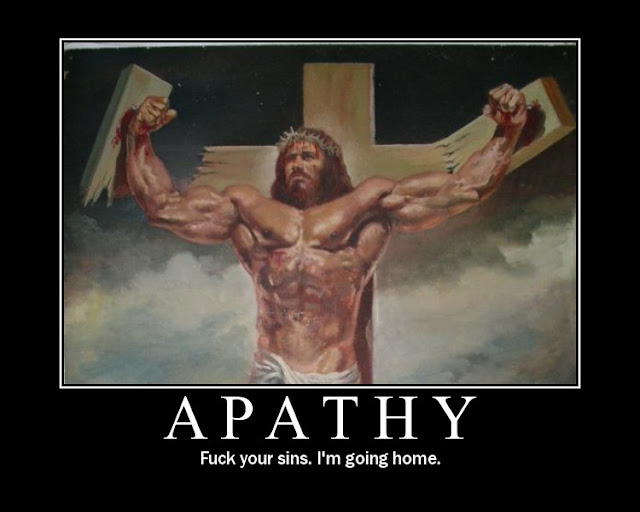 I left my home church after a few years there. Changes in some key positions have resulted in some drama, and my family needs stability right now, and that’s all I’m going to say about that. We’ve decided to try out a different church each week and see if we can find a place where we fit in, and where our gifts are needed. There are a few we’ve put on our bucket list to try out. I want to avoid any that are “weird” and not biblical, or have alternate versions of the bible. No snakes.

Not being in that church anymore, I don’t have a gig playing bass on a weekly basis, and that’s kind of sad.  I most likely won’t get another opening like that again, which leads me to the next thought. 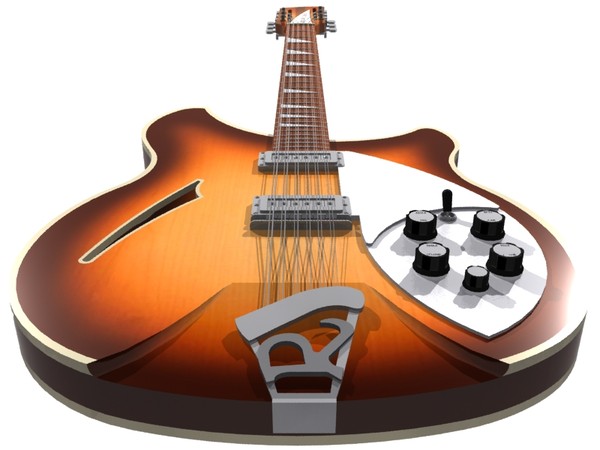 I’m playing more guitar lately, trying to teach myself chords. A guitarist seems to be able to find an opening with other people fairly easily, but in this town, you can’t throw a rock without hitting a bass player, so that instrument is not very much in demand.  I’m not doing too bad for never having had any lessons, and picking everything I’ve learned up from books and YouTube. I have a long way to go, though. 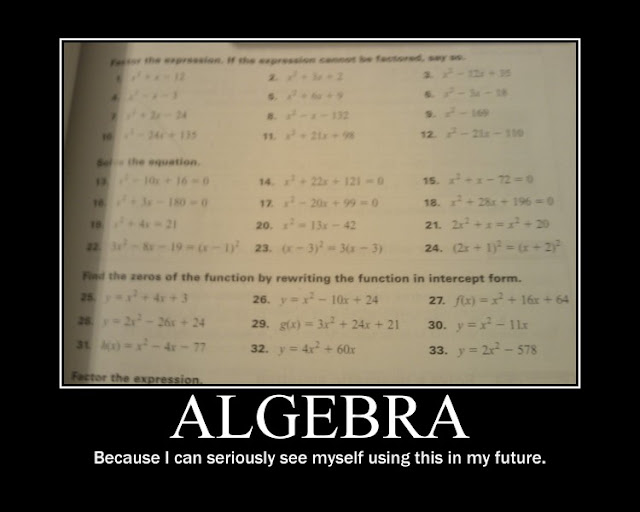 Math class at AIO is almost over. These have been the hardest classes I’ve had to date, and I can’t wait until they’re in the rear-view mirror. Eleven weeks of this crap has really worn on me.  I’ve actually learned a few things, but I don’t see myself ever needing this. My next class, which starts on the 26th, is Introduction to HTML, which I already know quite a bit about. I started writing web pages about 12 years ago, having to write all the code out by hand.  This class should be a breeze. 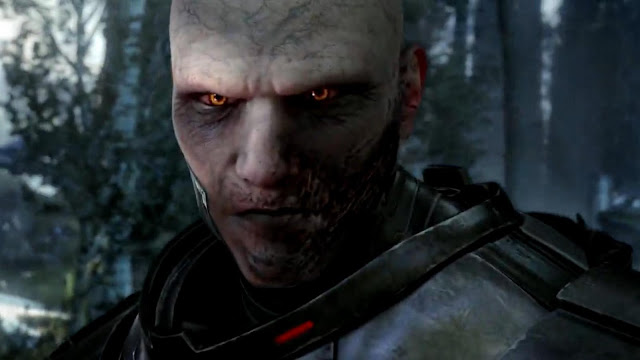 Star Wars: The Old Republic is in beta now, and will be released soon. Money is tight, so I haven’t pre-ordered yet, and I’m not likely to have enough for the full release, so I probably won’t be getting in on the ground floor. Stupid economy.