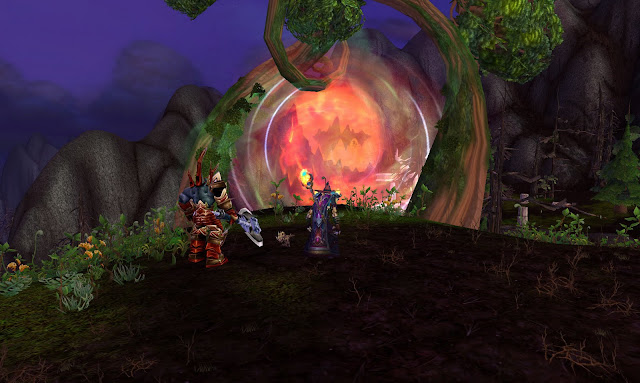 After I did some crafting this morning, I finished off enough questswith my warlock Skulfrak in Hyjal to open up the Firelands. It turned out to be a lot tougher than I thought! I did a bunch of tasks in Hyjal for the druids, and the portal opened and I went through. I got in over my head once, and died, but I soon got the hang of it. Now, I’m collecting World Tree marks and I’ll go back tomorrow. 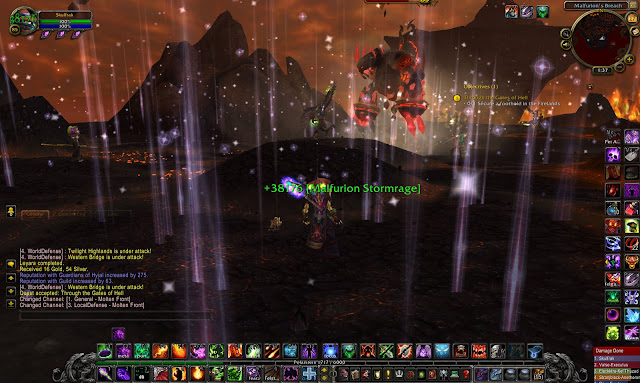 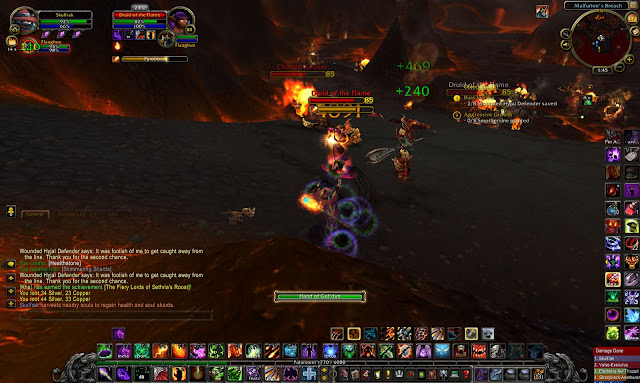 Then I ran Alterac Valley a few times, and did some PvP, earning honor points. 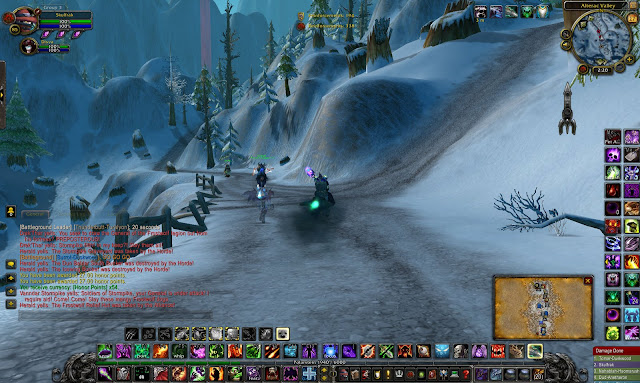 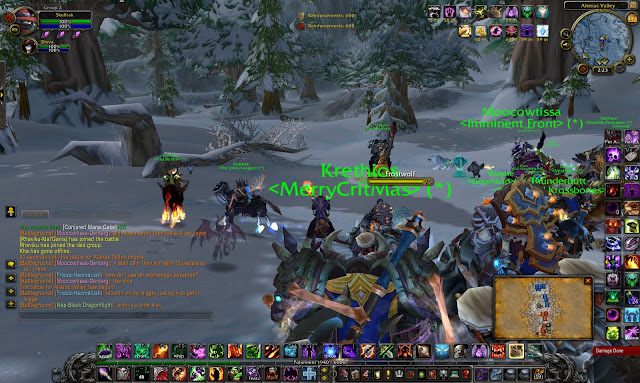