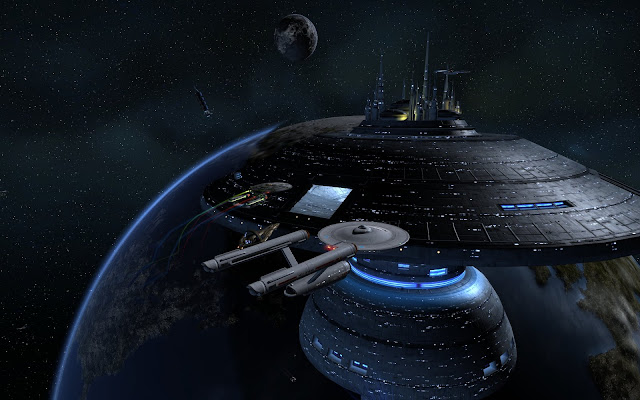 A few days into Star Trek Online now, and I’m really enjoying it so far.  At first, it was a bit daunting finding my way around, and wondering what to do next, as the areas are so big, but the missions have sent me out into content I can readily handle, and I’m learning how to progress through the levels and ranks. 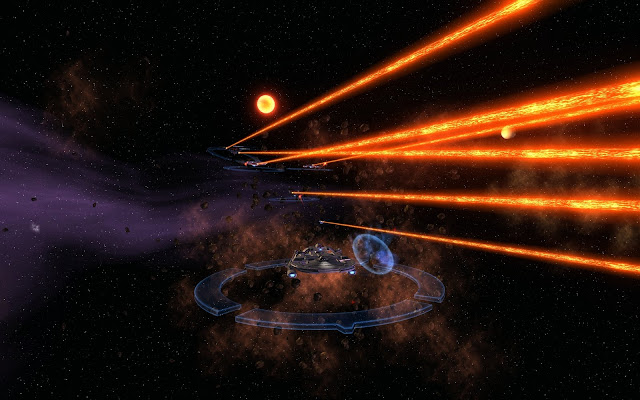 Chris Rickenbacker is now a lieutenant, and almost 4th level.  He’s captain of an old Constitution class starship, just like the Enterprise from the original series.  The phasers even sound the same, which are different from the next generation era phaser sounds. 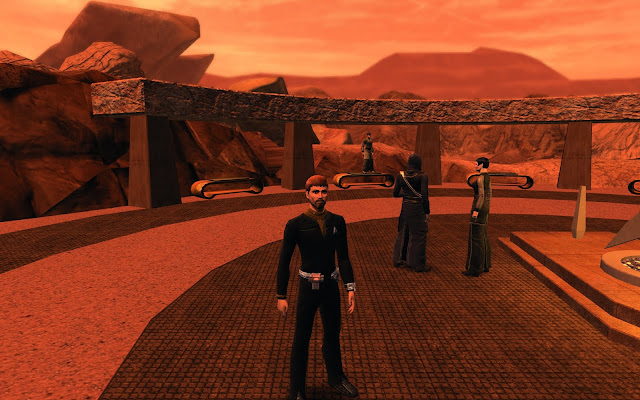 Deep Space Nine was really the last show set in this universe.  They created so much in TNG and DS9, and then tossed Voyager into a little bubble on the other side of the galaxy, and Enterprise was back in time, so we haven’t seen much of how the alpha quadrant has progressed – until now.  We may not have any movies or series on the horizon to carry on the legacy, but this game does an excellent job of telling stories, and giving us tidbits on the fates of characters and locations we knew from the episodes. 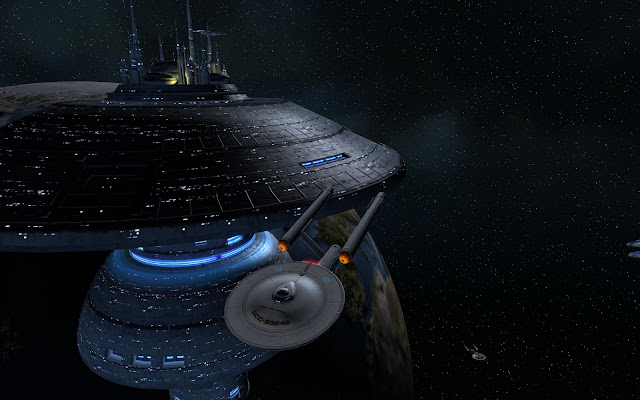 The writing is what makes it good.  Instead of quests, we have “episodes”, which can be multi-part.  It can start in space, lead to some away-team action on a planet, and then back into space for some ship-to-ship combat.  The feel so far is very faithful to the Star Trek franchise.

Game mechanics are a little strange at times.  I don’t like how every game now divides characters up into either tank, healer, or DPS classes.  I don’t like that we have to play for a while to unlock Klingon races and ships – that should be available from jump.  Characters have person armor equipment they wear.  There’s a currency that’s used for customizing ships and skills.  So much of the content can purchased for real money, it makes me think they’ll most likely switch to a play-for-free model, just like Cryptic did with Champions Online.

I’ve been at it for less than a week, but I feel I’ve at least gotten my eight bucks worth so far.  I have a long way to go, but I don’t know if I’d subscribe yet or not. It needs to have a pretty good higher level content system.